The performance is entitled GEB after the Egyptian god of the Earth and a member of the Ennead of Heliopolis. It was believed in ancient Egypt that Geb’s laughter were earthquakes and that he allowed crops to grow. And it is the second part of the NUT Trilogy. The emphasis of the NUT Trilogy is on the feminine side of Egyptian society, which has been oppressed for decades now. Over thousands of years, Egypt has shifted from being a matriarchal society to a patriarchal one. In modern day Egypt, men have usurped this authority and dominate all aspects of social, cultural and religious. 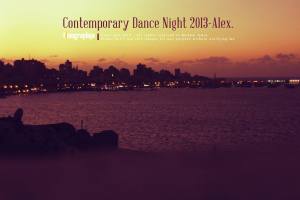 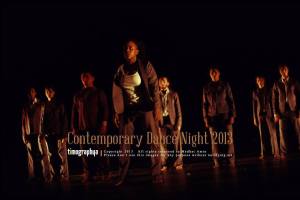 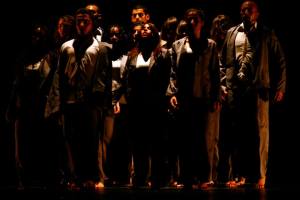 View all posts by iqbit